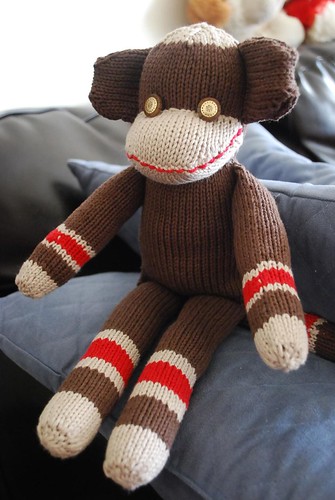 He was just finished just arrived today.  He’ll only be here another day or so visiting before he moves on to his new friend’s house.  In the meantime, he’s having lots of fun hanging out with his buddy, Fwed. 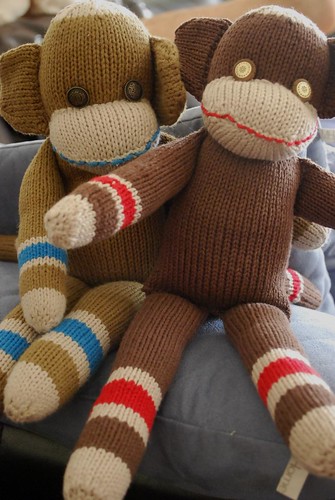 Tony’s a ham and a camera hog!  I had to give him a stern talking to before he stopped his antics and allowed me to take a decent pic of the two of them. 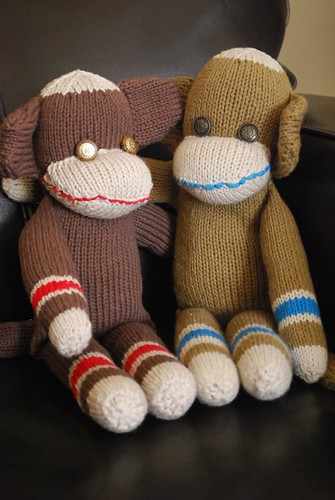 PS:  Look what’s in the works!  The adult version of Mi Escuelita is about halfway done.  What do you think of these buttons? 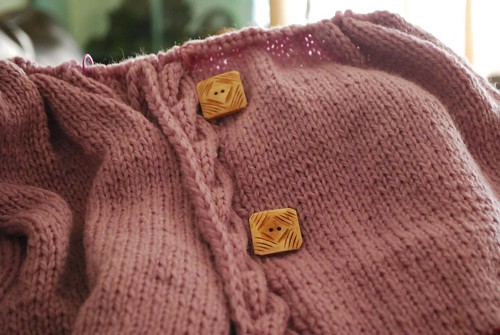 A couple drove down a country road for several miles, not saying a word.

An earlier discussion had led to an argument and

neither of them wanted to concede their position.

As they passed a barnyard of mules, goats, and pigs,

the husband asked sarcastically, "Relatives of yours?"