Now, I’m trying to decide what that special project #400 will be.  There are so many things I have added as faves.  Several things I have queued and I can’t make up my mind what I want to knit.

I probably need some sweaters since some of my old ones were either a) felted in the Big New Washer and Dryer Experiment of 2010, or b) getting kinda, well, OLD!

I really love Perla by Joji Locatelli (photo Copyright of Joji).  Isn’t it beautiful?  It’s knit on size 9 needles in Malabrigo Merino Worsted, so it should work up quickly, right?  I would probably use a yarn that’s a bit more rugged and won’t pill immediately, though. 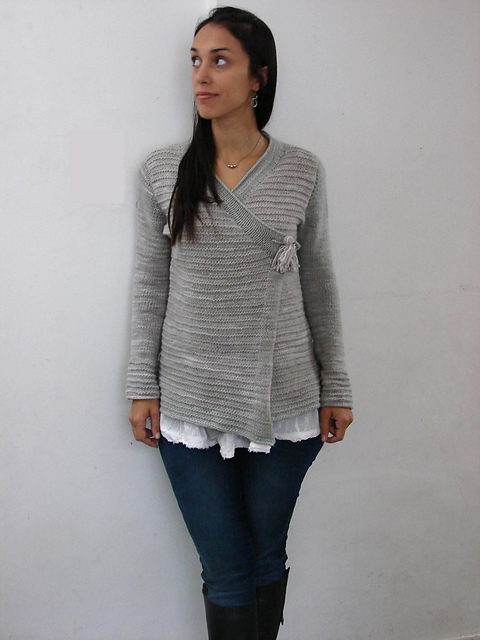 Pole, also by Joji, is another awesome sweater.  It has more of a circular collar.  Needles are size 8, 9 and 10.  (Photo Copyright anneleterme). 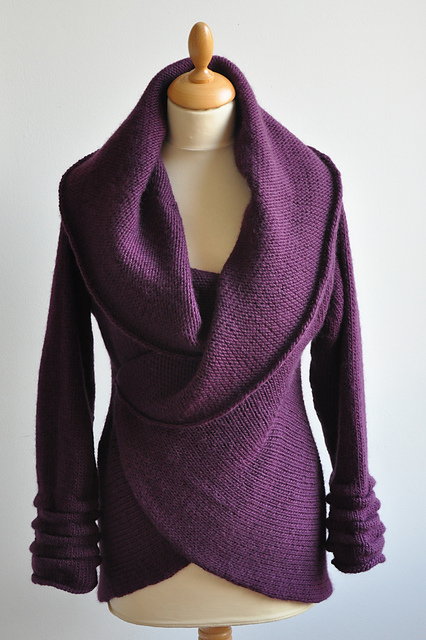 Let’s see….I need to knit a holiday gift for someone and chose this sweater from the new Knitscene (Photo Courtesy of Knitscene, 2011, GREAT issue!  GET IT!).  It’s called the Hawkmoth Pullover.  Laceweight, size 4 needles.  The person is petite so it should also be rather painless. 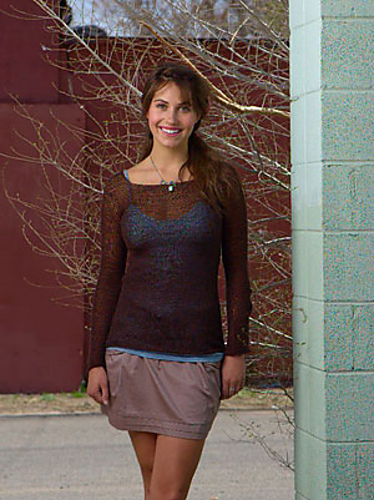 My girls need winter hats to accomodate their ever-growing mops of curls.  There are a few I’ve q’d up but my fave right now is the Vitraux Hat, but it’s knit on size 4 needles and I’ve knit a bunch of hats lately…..although it’s mostly stockinette so it would probably make for a good purse/movie knitting project.  (Photo Copyright DevinF, isn’t that baby’s face PRECIOUS??  This is such a great shot!  I love it!) 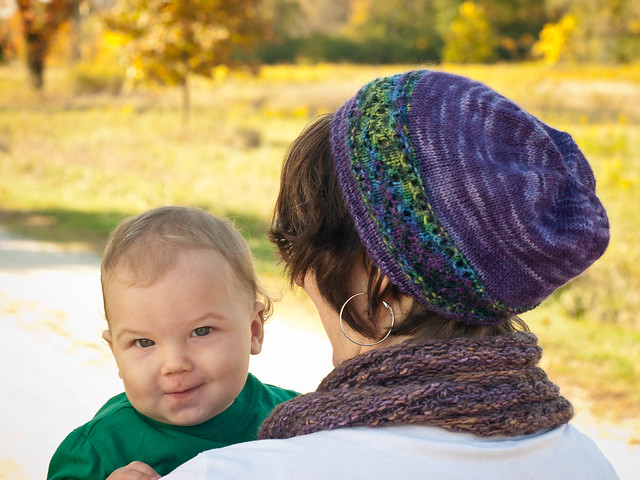 Then there’s always a lace shawl.  I have two that I’ve been itching to cast on for: 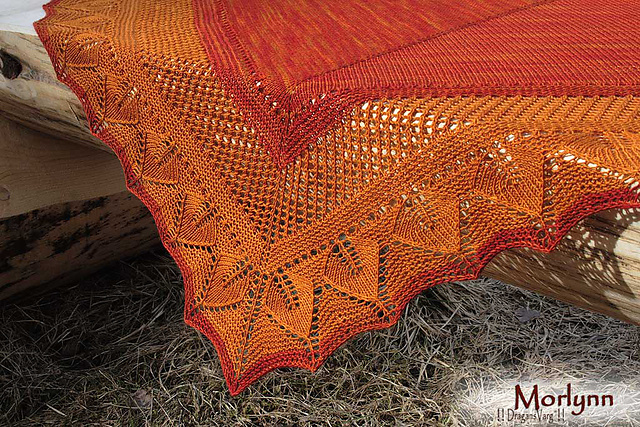 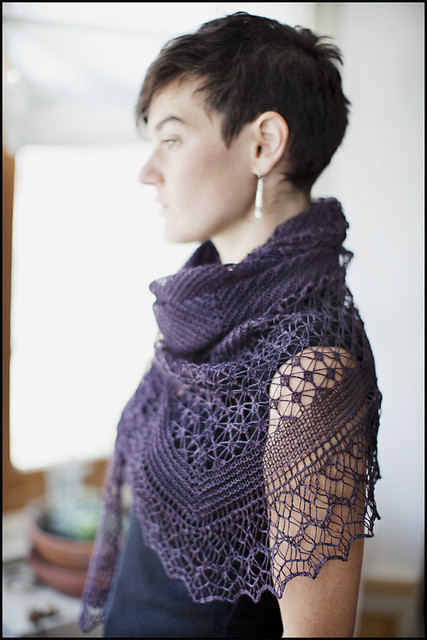 So, I have LOTS of things in mind to throw on the needles as #400!  It should be a memorable knit right?   (My 300th project was the Daycare Sweater.)

Hey, tomorrow’s RHINEBECK!!!  OMG I can barely sit still from excitement!!  Will I see you there??